The Old Royal Naval College’s backstory reads like a who’s who of British society through the ages. It’s been the birthplace of Queens, Shakespeare’s performance space, and where one courageous trumpet player haggled with a King for more pay. This historic London attraction will take you on a 500-year journey beginning with the Tudors and ending with James Bond, with Greenwich pensioners and skittle-playing naval officers making appearances along the way.

Perched on the river with it was a different building so didn’t have the domes etc it’s easy to see why one of England’s most decadent Kings lived here. The Old Royal Naval College began life as Greenwich Palace (1498-1694). It’s here that the notorious Tudor monarch, King Henry VIII, was born along sounds like his daughters we born at the same time as him, ‘as well as’ might be better  his daughters, Queen Mary I and Queen Elizabeth I. The palace was something of a dream home for Henry who liked to be set apart from the noise and chaos of the city and close to his beloved warships. He had a particular soft spot for The Great Harry and the Mary Rose which were docked close by at Woolwich and Deptford.

A trip to the Old Royal Naval College will give you the chance to walk around the site where Anne Boleyn was arrested before she was taken to the Tower of London and executed. One of the best reasons to visit is to uncover the secret stories of those who lived and worked in the palace, like, John Blanke, a black musician who played for Henry’s court as a royal trumpeter and haggled for a pay rise. Or William Shakespeare, who came here at Christmas to perform with the Lord Chamberlain’s Men. 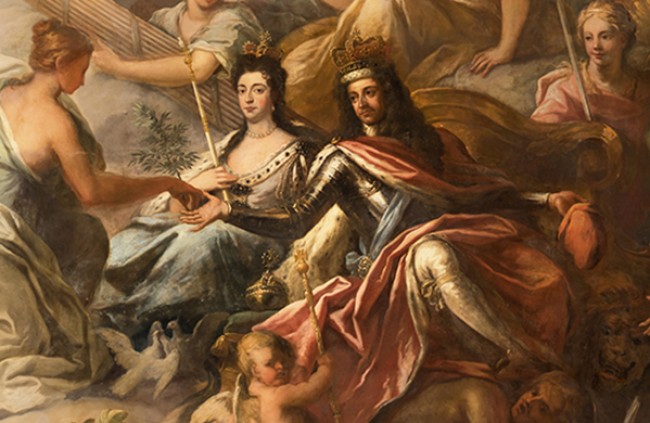 A place for retired naval officers

Even though it held an esteemed place in Tudor life, and was the summer residence of choice for various monarchs, the building fell into disrepair. The English Civil War waged on and saw the Palace become both a biscuit factory and a prisoner of war camp. It was demolished but you can still see some remains on your visit, including service rooms which had unusual nooks where beehives are thought to have been kept.

In 1694 King William III honoured his wife Queen Mary It is Queen Mary II not IIIs wishes and made the site a Royal Hospital for Seamen. Superstar architect, Sir Christopher Wren, was chosen to oversee the construction. His other works include famed institutions like Hampton Court Palace and St Paul’s Cathedral. The Royal Hospital for Seamen was more of a retirement home than a hospital. Daily life consisted of early morning wake-up calls and prayer in the chapel. The residents could earn money by helping the cook and acting as porters.

In their free time most headed to Blackheath for games of cricket on the lawn or the alehouses. On your visit to the ORNC you’ll see The Painted Hall where pensioners used to give tours. It has been described as Britain’s answer to the Sistine Chapel. Look closely and you’ll spot William and Mary, the founders of the hospital, in the mural. 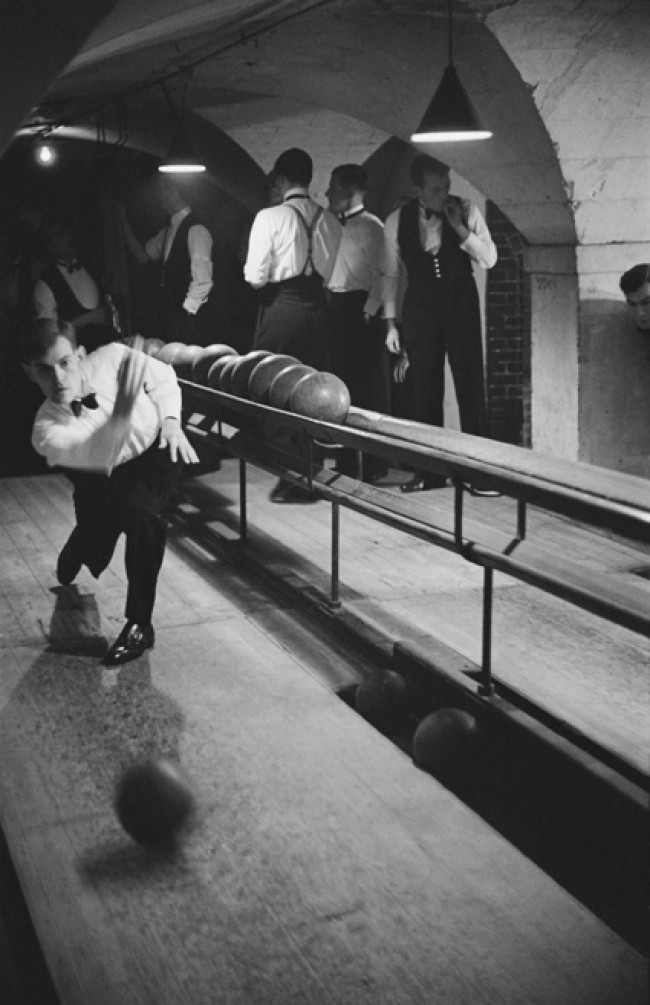 This historic London attraction was then acquired by the Royal Navye in 1873. A significantly younger crowd of students moved in and the state-of-the-art facility eventually housed 27,000 officers.

With the start of WWII, this number came to include women. Visit the Old Royal Naval College to learn about The Women’s Royal Navy Service (or Wrens) who trained in bomb-making and radio-operating.

In 1983 the armed forces were joined together and by 1997 there was no need for a separate naval facility. The building fell into the hands of The Greenwich Foundation. The independent charity was tasked with conserving the building.

On your visit take a trip to The Skittle Alley, where Royal Naval College students would spend nights drinking and bowling. 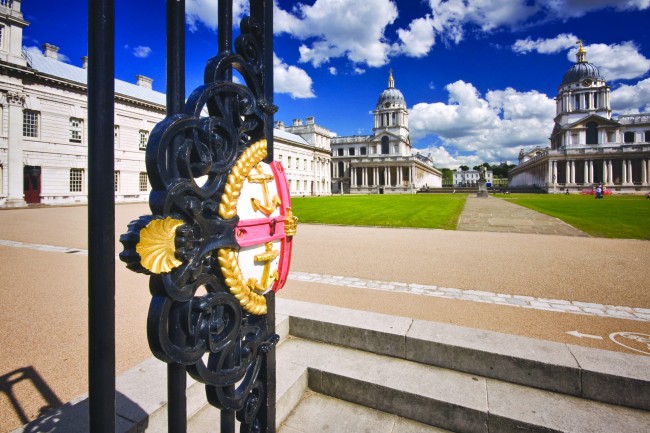 These days the Old Royal Naval College is a thoroughly modern cultural centre that is celebrated in films like Skyfall and television series like The Crown. Book tickets for this historic London attraction and discover how the Tudors lived, see exquisite murals to rival Rome’s, and explore the fascinating lives of the Greenwich pensioners.