Black History Month is an opportunity to celebrate and learn about Black heritage and culture. People from African and Caribbean backgrounds have played a fundamental role in shaping British history and modern society. Yet too often their huge contributions are overlooked or ignored. The month of October serves as a reminder to celebrate and share Black history – but don’t contain your learning to a single month of the year. A visit to the Old Royal Naval College is one of the best things to see in London. Come here to discover the little-told stories of the Black Greenwich Pensioners… 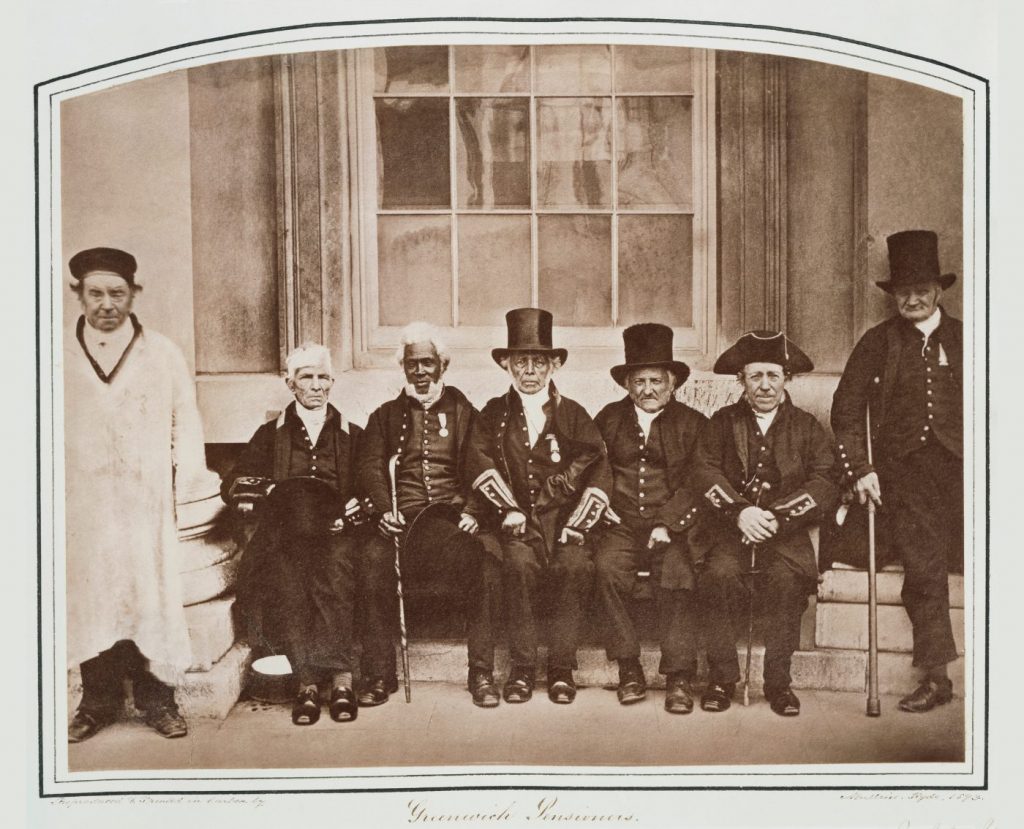 The exhibition was co-curated by S. I Martin, an expert in Black British history and literature. Together with the Old Royal Naval College, they tell the story of forgotten mariners, their epic journeys, sufferings, and victories. You’ll travel back in time to 1694 when the Old Royal Naval College was home to the Royal Hospital for Seamen. It offered lodging to Royal Navy personnel from 1705. It would be 1759 before the first known Black sailor stayed here, he was Briton Hammon. 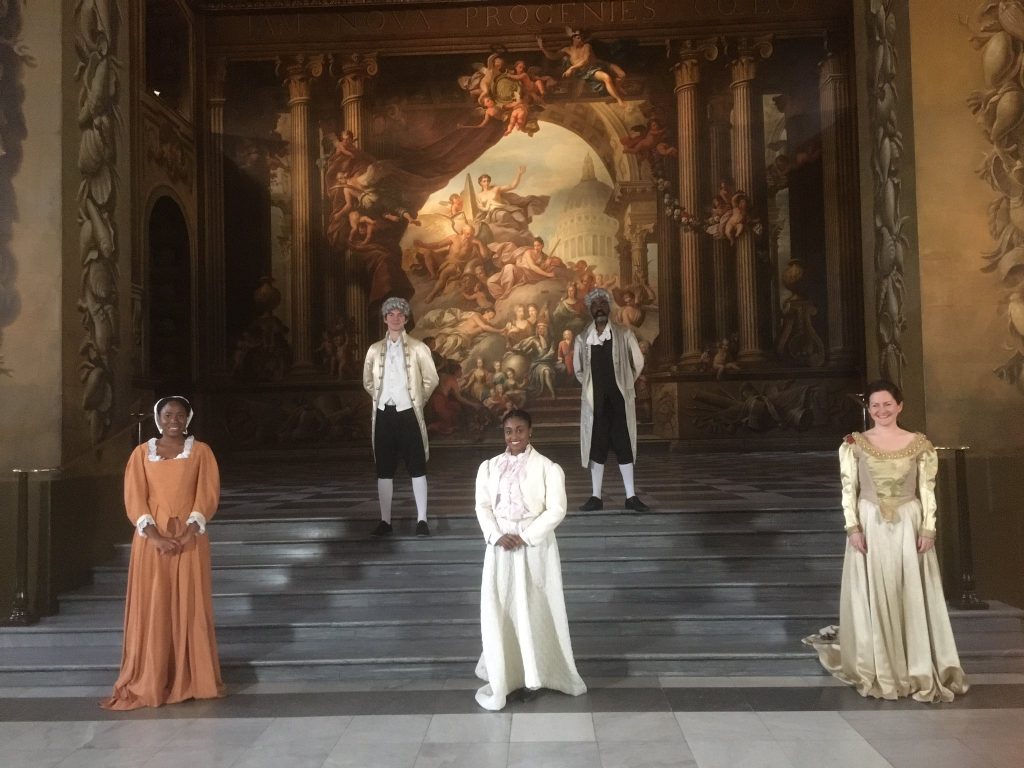 Britain’s navy was a dominant force in the 1700s and 1800s. It was the largest in the world and had a constant coming and going of personnel. So they took Black men (free and enslaved) from America, the Caribbean, and Africa to take up jobs on British vessels. Before they joined the navy these men had been enslaved plantation workers, merchant seamen, and in one case, a Marylebone pub landlord. In the navy, they were put to work as cooks and, in the rare instance of John Perkins, made a Captain.

Looking for important cultural things to see in London? Head to the Old Royal Naval College to find out more about John Simmonds who was awarded a Trafalgar Medal, or Richard Baker who served at the Battle of Trafalgar and had a “most interesting talk” with Moby Dick author, Herman Melville. 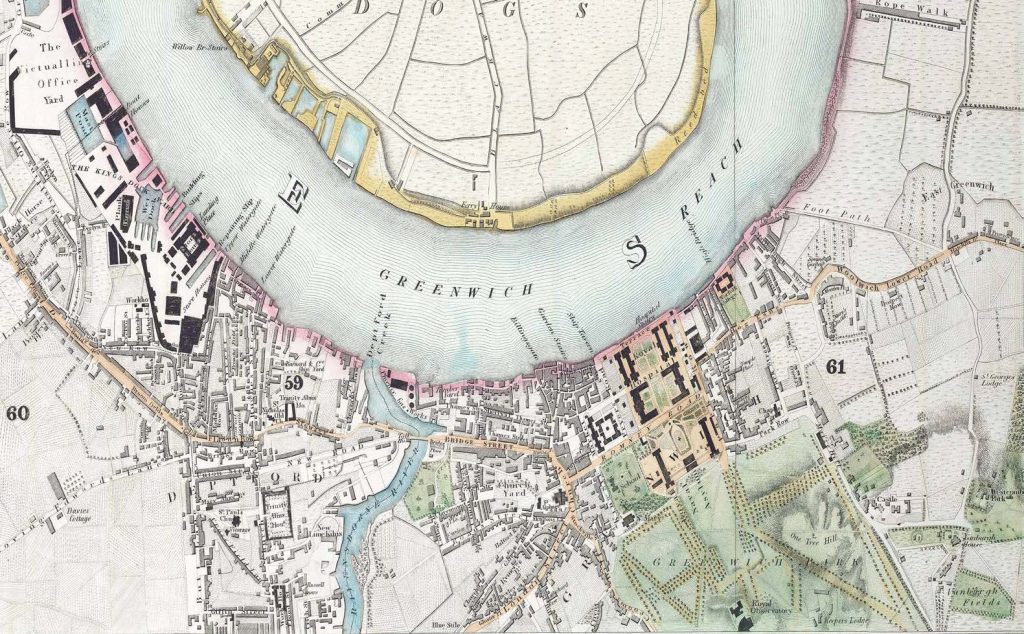 Greenwich and The Slave Trade

During this time Greenwich was home to wealthy slave trade investors. These included men who made shackles for plantations and slave ships and those who ran slave-trading businesses. As a result, the affluent South East London houses were often where young Black people were forced to work as servants. Some of these enslaved people would become the first Black writers published in England. This includes Gambia-born Phillis Whatley who wrote, Poems of Various Subjects Religious and Moral. Phillis was the first Black woman to be published in English. In a letter to a friend, she mentions a tour of Greenwich Hospital, Park, and Chapel. Similarly, Ignatius Sancho spent his childhood as a slave in Greenwich and became the first person of African descent to vote in a British election.

Places to Go in London: A Hidden Art Gem