A thrilling evening of dark comedy and suspense awaits audiences at the Old Royal Naval College this autumn.  The five week run also offers a chilling treat over the Halloween weekend, with an extra-special spooky tour. 1797: The Mariner’s Revenge is a haunting theatrical tale set in the never-before-seen attics of the historic Admiral’s House, written by HistoryRiot’s Mark Knightley and directed by Briony O’Callaghan.

It’s 1797 and Admiral Nelson has returned to England and dines in the grand rooms of Admiral’s House at Greenwich Hospital.  Upstairs in the dark attic rooms, an injured mariner and a mercurial albatross plot revenge.  1797: The Mariner’s Revenge is a tale rooted in the history of the building as a hospital for injured sailors.  This unique site-specific show, which moves through the upper rooms of Admiral’s House in the Old Royal Naval College, fuses physical theatre, puppetry and booming sea shanties to immerse the audience in a salty struggle for revenge.

Pre-show, audiences will have the chance to enjoy a complimentary rum cocktail and explore the rarely opened Lord Admiral’s House, designed by Sir Christopher Wren.  This imposing building on the banks of the Thames is reportedly the site of sinister and otherworldly apparitions, the perfect location for this haunting theatrical journey with the lonely Mariner.

An extra-special spooky experience over Halloween includes a 30-minute after-dark guided tour of gory stories from the Old Royal Naval College in some of the hidden areas of the site.  This thrilling tour-and-show combo includes access to areas of the site rarely open to the public.

The Old Royal Naval College are collaborating with HistoryRiot and Tramshed on this site-specific show, which will include two relaxed performances with BSL interpretation.

HistoryRiot exists to connect people with the UK’s past, to inspire audiences to feel a fresh sense of identity with the place in which they live and the historical sites they visit.  Alongside designing and performing events across the country, they also create innovative, ambitious theatre, which is backed by rigorous research and performed in world-famous heritage sites.

Tramshed is a theatre company and community arts hub in the heart of Woolwich, South East London. They offer performing arts programmes for people with learning disabilities.  They prioritise artist development, seeking to create career opportunities in the arts for their community, and are home to numerous and diverse community groups.

Mark Knightley is the co-director of HistoryRiot and Crowded Room.  For the newly-founded HistoryRiot, Mark has written events and performances for the Tower of London, Hampton Court and Stonehenge.  With Crowded Room, Mark makes co-created and verbatim theatre and film.  In its six year history, Crowded Room has created six Arts Council England-funded productions and delivered commissions from a variety of prestigious public, health, justice and arts institutions, reaching over 14,000 live audiences and 450,000 radio listeners.  Arts Council CEO Darren Henley called the company An example of artistic excellence.

Selected work for Crowded Room includes: Co-creating La Lucha/The Fightback, a documentary made with nine female cleaners from Latin America. Supported by the Arts Council, BAC and Unity. Selected for Manchester Lift Off Festival and London Migration Film Festival.  Writing and directing Sentinels, produced by King’s College London.  A performed documentary made from interviews with climate activists from Colombia.  Currently in post-production.  Producing and dramaturgy on The Listening Room. Toured UK theatres, prisons and schools.  Delivers all the perfections great theatre asks for – The Spectator.

Most recently she has been co-devising and performing with David Glass in new two-hander Silence (Theatre Royal Winchester); Movement Directing on SWIM commissioned by Theatre by the Lake and ACE; and directing Edinburgh-based theatre company SALTYDOLLS’s show Abattoir at Dancebase and Assembly Roxy with support from Creative Scotland. 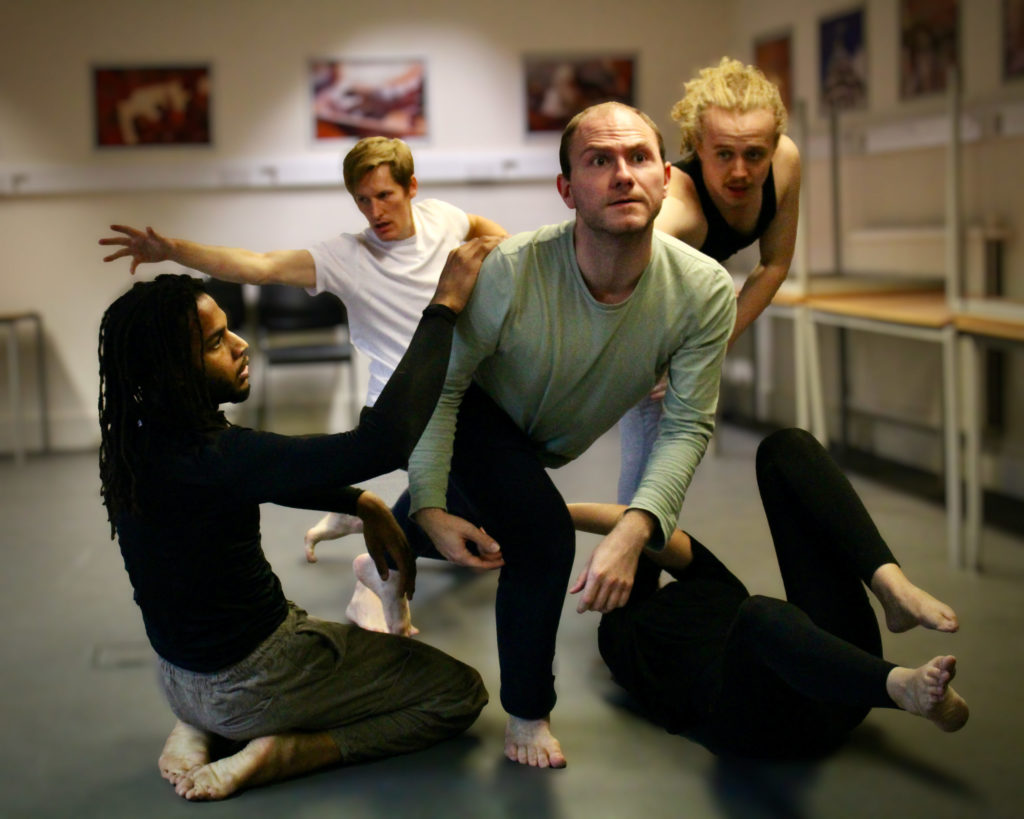 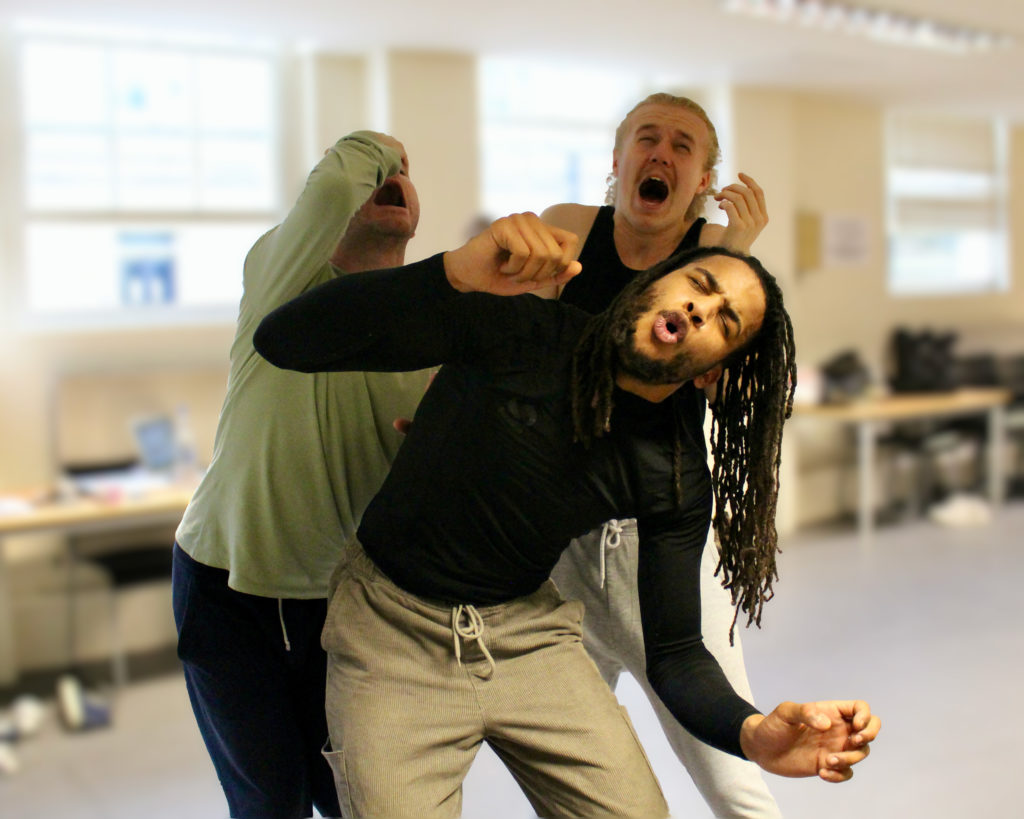 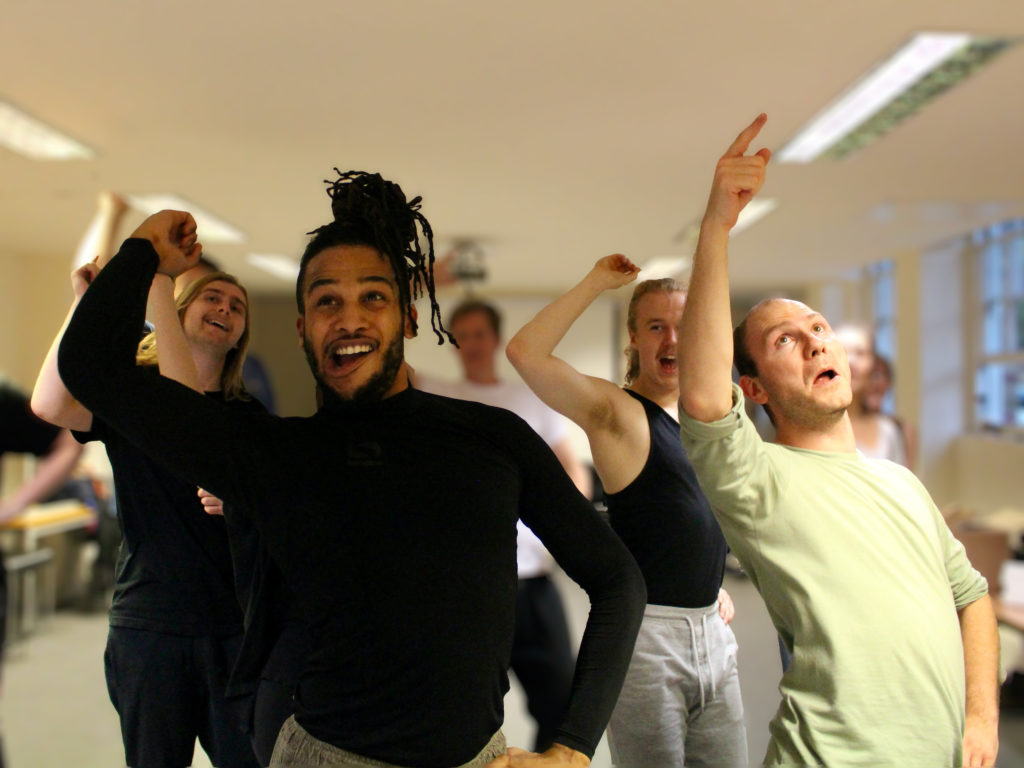