Alternative Activities to Do in London

Watch a film, go to the pub, visit a gallery… London is full of things to do, but when you’ve ticked off the usual suspects what comes next? We’ve got three alternative activities to do in London. They’re fresh takes on your favourite past-times and the best bit is you can do them all in one place. That place is the Old Royal Naval College on the UNESCO World Heritage Site, Maritime Greenwich.

Watching a film or TV show is a classic way to spend your free time, but at the Old Royal Naval College you can step into your favourites. This is one of the most popular filming locations in the world, and it’s not hard to see why. With sprawling grounds and spectacular interiors, the Old Royal Naval College has captured the imaginations of plenty of directors over the years.

If you’re looking for alternative activities to do in London, come and stand in the footsteps of Olivia Colman as she played the Queen in the hit series, The Crown; or discover Cruella’s villainous backstory in the latest Disney film starring Emma Stone. More of a superhero fan? The huge spacecraft that crashed in Thor: The Dark World landed here at the lower ground square. It was in the Painted Hall that Angelina Jolie’s Lara Croft met with the Illuminati and where Johnny Depp was dragged off by guards in Pirates of the Caribbean 4. 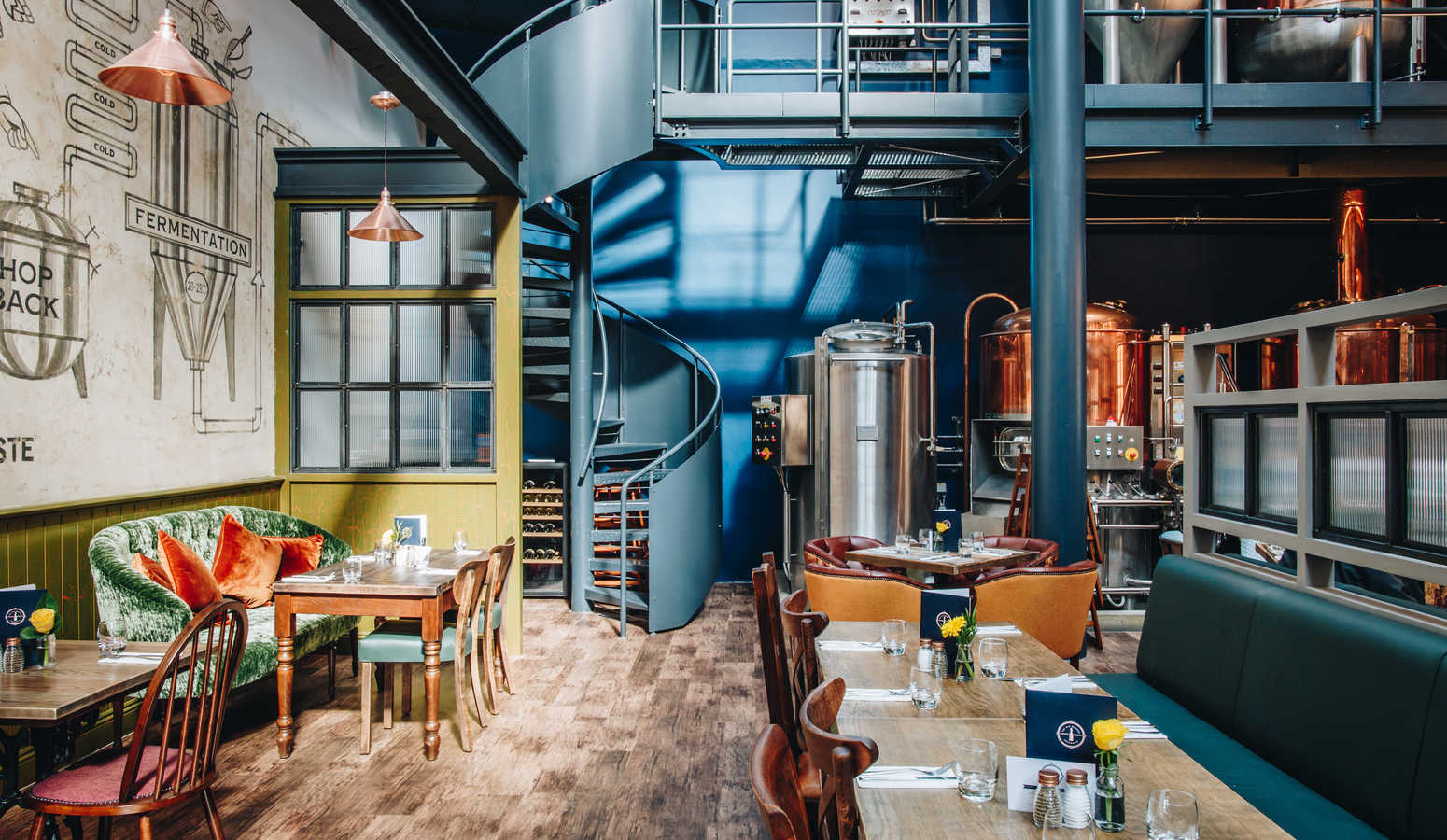 Go to the Pub

The Old Brewery is a great alternative activity in London to amp-up your usual trip to the local. What makes this pub special is it’s setting. This South East London beer garden is one of the best. If the sun is shining take your pint outside for views of The Thames, the Old Royal Naval College, and the Cutty Sark. If not, head inside to a stylish dining room, complete with original Meantime copper brewing tanks. The menu is seasonal and fresh, with alternative takes on classic pub dishes, like the beef shin pies and coconut curries.

If you can, visit on a Sunday for overflowing plates and oversized yorkies washed down with a Meantime Tank Fresh Keller Lager straight from the maturation tanks in Greenwich. 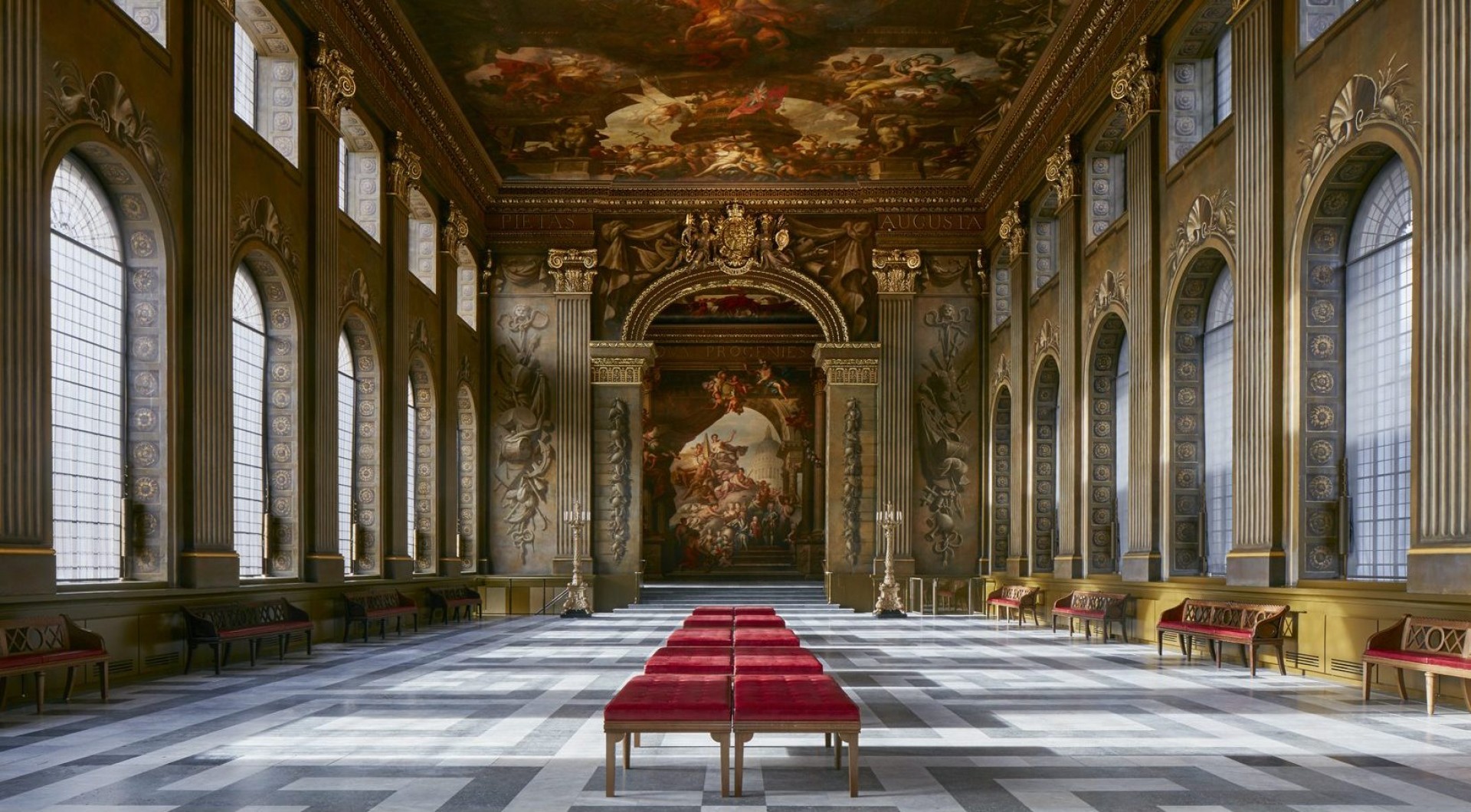 If you’re searching for alternative activities in London, finding an offbeat gallery isn’t hard… but there’s only one that rivals the Sistine Chapel. The Painted Hall took James Thornhill a whopping 19 years to complete. It’s a large-scale painting that chronicles life in Britain. From naval dominance to the Protestant accessions to the throne of King William III – it’s hard to overstate how grand it is. What other gallery doubled as Nelson’s lying-in-state venue? And also hung J.M.W Turner’s work? And was also used as a dining space for trainee Royal Navy officers? This is a one-of-a-kind painting in a one-off space that’s steeped in history.