Thousands came together at the Old Royal Naval College in Greenwich to celebrate the Queen’s Platinum Jubilee.

From Thursday 2 June-Sunday 5 June 2022, over 25,000 people from far and wide came to celebrate with friends, family and neighbours in the beautiful riverside setting in Greenwich.

Alongside the 800 metres of bunting that decorated the site, over 600 glasses of Pimms, 850 finger sandwiches, 1,750 scoops of ice cream, 25 litres of gin, 320 glasses of Nyetimber, 150 mini official Jubilee puddings were served for everyone to enjoy in the four-day June bank holiday weekend.

The special Platinum Jubilee Royal Tour guided hundreds of visitors around the site, taking in all the places where the Queen and other members of the Royal Family have visited. It also highlighted the many portrayals of the Queen and members of the Royal Family that have been filmed at the Old Royal Naval College, from The King’s Speech to The Crown.

Elizabeth II has visited Greenwich several times throughout her life. In 1937 eleven-year-old Princess Elizabeth attended the opening of the National Maritime Museum with her parents and grandmother. This was the first public event for the new royal family, three weeks before King George VI’s coronation. The Queen has dined in the Painted Hall on several occasions – notably in 1955 in celebration of the 150th anniversary of the Battle of Trafalgar – and again in 1973 for the Royal Naval College’s centenary.

Our ‘The Queen Visits’ exhibition continues to celebrate her links with Greenwich and runs until the end of August. 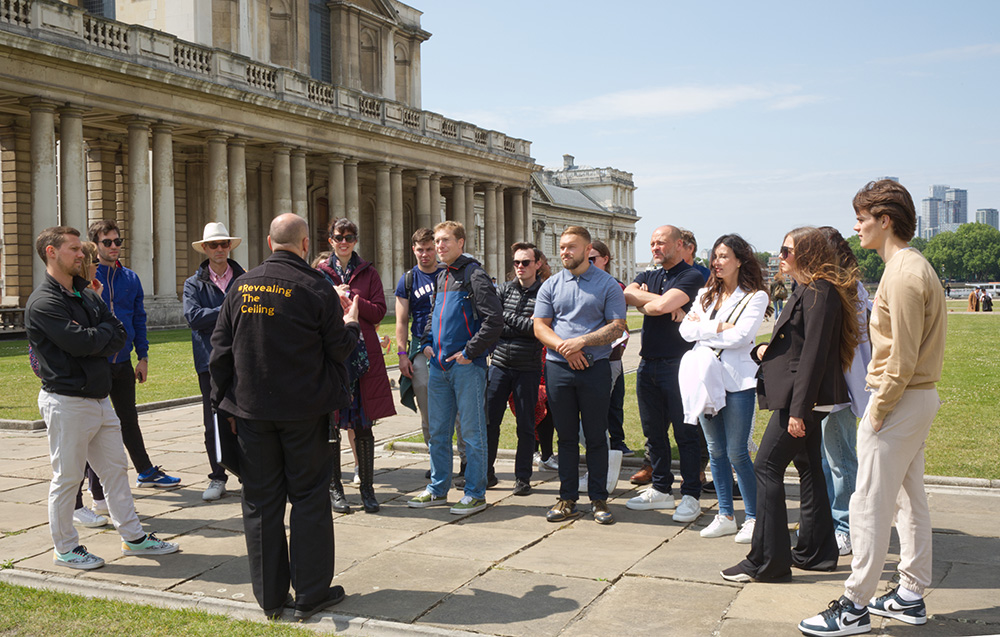 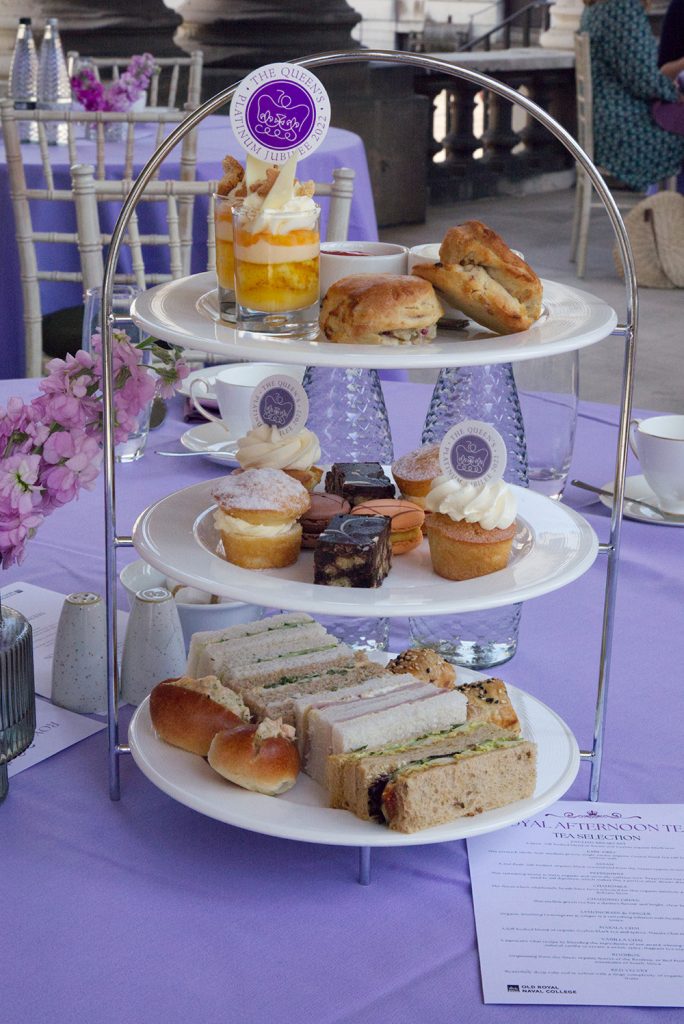 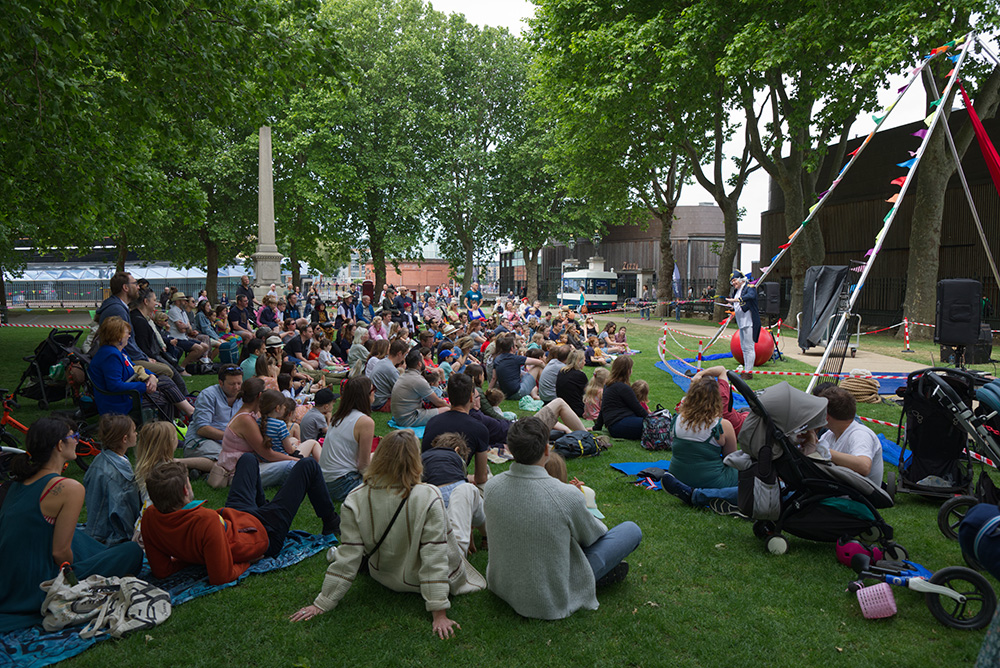 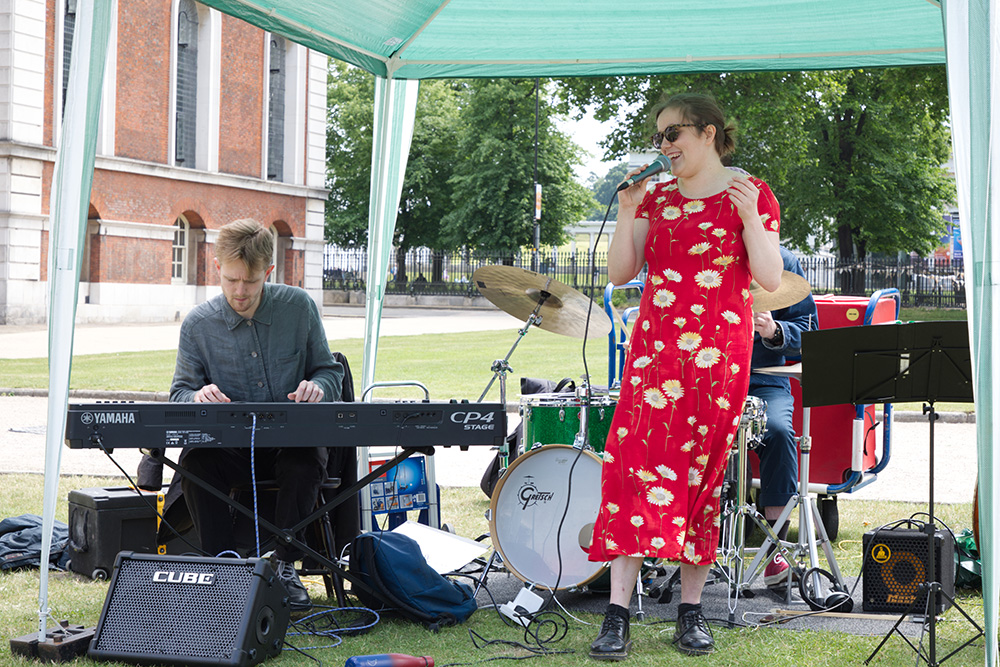 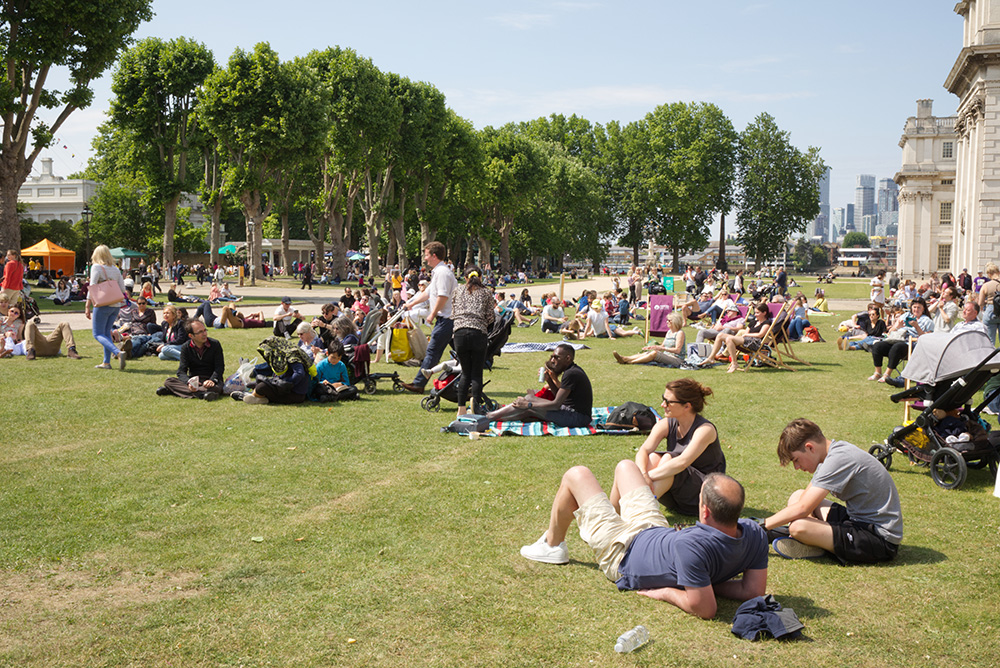